Studies have shown that proper use of a vacuum bell is one of the best, non-surgical ways to reduce the depth of pectus excavatum. 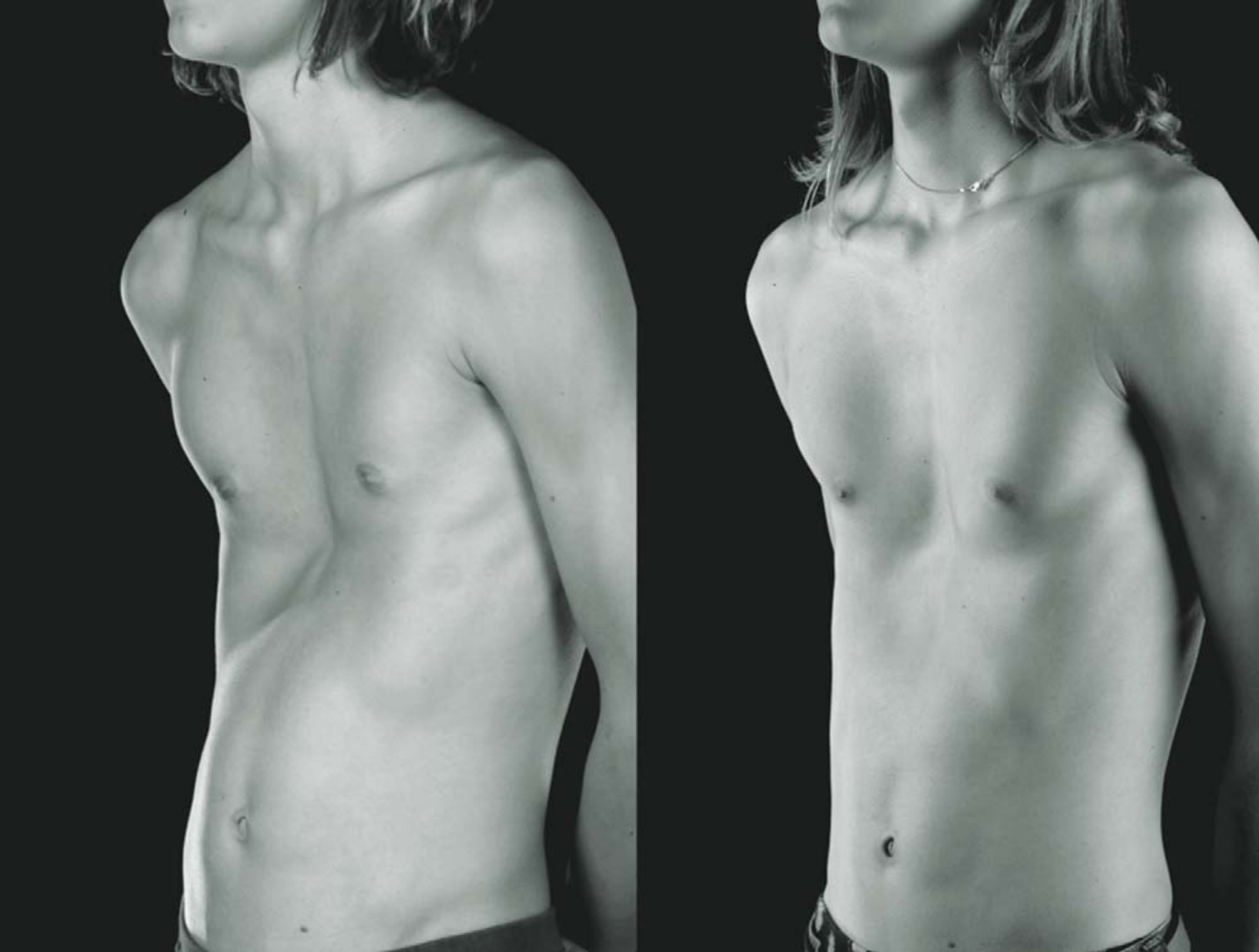 Nothing is going to fix pectus excavatum other than surgery. But, studies have shown that the vacuum bell is an effective alternative to chest wall surgical correction like the Nuss and Ravitch produce, and will decrease the depth of pectus over time. Is it going to be a permanent cure for everyone? No, it’s going to depend on many factors that I’ll outline below.

What is the vacuum bell?

The vacuum bell is a device used to treat pectus excavatum, created by a doctor in Germany named Dr. Eckart Klobe. The vacuum bell is a suction cup that is placed over the middle of the chest, which lifts the sternum as air is pumped out of the device.

How long does it take for vacuum bell therapy to improve pectus excavatum?

How long should you use the vacuum bell per day?

When starting, the vacuum bell should be used for a minimum of 30 minutes, twice a day for 3-6 weeks. After that, the best results will occur when patients wear the vacuum bell for around 2 hours per day. Yes, it’s a long time for treatment, but for those that can’t get the Nuss or Ravitch procedure, this is the first step into treating pectus non-surgically. We’ve put together an article on how to use the vacuum bell here.

Is the vacuum bell safe?

Absolutely. As long as you're using the correct pressure with the device used in the correct spot on the chest, there are no dangers to using the vacuum bell. If you apply too much pressure to the bell, blisters may start to appear on the chest.

Unfortunately, there aren't any long term studies showing the result of using vacuum bell therapy on the chest wall. Shorter term studies do show a significant decrease in pectus excavatum depth, and it's one of the best methods available to treat the chest condition.

Does the vacuum bell only work on younger people?

No. The same studies for treatment of pectus excavatum includes patients aged from 6-52 years old, and most of them all were able to achieve similar results as younger people in the group.

Since pectus occurs in men 5 times more frequently than women, the sample size for studies including women are generally a little bit smaller. That said, women were still able to achieve similar results, but it’s best to use a vacuum bell specifically made for women. There aren’t a lot of companies that are focusing on women, but Pectus Healing does offer some different vacuum bells to accommodate the female anatomy.

Studies show then their patients used the vacuum bell for 2 hours a day, after 3 months they were able to see an elevation increase of roughly 1.5cm per patient (about 80% of them). After 12 months of use, 15% of patients had their sternum lift to a completely normal level.

Here is a photo result from this study that shows the results of vacuum bell treatment on a 16 year old boy after 10 months. His initial depth was 4.5cm, and his depth 1 week after the last application was down to 2cm.

Here is another example from a 6 year old boy after 6 months of treatment. His original depth was 3.3cm, and his last measurement 3 days after the last application was 1.1cm.

They can be expensive

If you've looked into vacuum bells, you'll see that they aren't cheap. You can find some low quality versions on ebay for a few hundred dollars, but you're going to spending upwards of $400  if you want something well-built that fits your body. I believe the best option out there right now are those provided by Pectus Healing.

Blisters from incorrect pressure use

The trick to having the vacuum bell work as intended, is to apply the correct amount of pressure when using it. Too little and you're not going to see the results you're looking for, and too much runs the risk of forming blisters. We put together a guide on how to use a vacuum bell to help make that process easier.

It can be uncomfortable

Let's be honest here, you're going to have a large piece of rubber pulling your sternum out, and you're going to be wearing it for upwards of 2 hours per day. While it isn't painful (if you use the correct pressure), it does have a...unique feeling, and doesn't really lend itself to a lot of movement while wearing it.

Should you try vacuum bell therapy?

This is always going to come down to doctors advice, or your own decision. At the end of the day, there aren't many options when it comes to non-surgical treatment of pectus excavatum,  one of the most effective ways forward is vacuum bell therapy to reduce the dip in your chest, fitness to improve your overall health, and mental training to eliminate or lessen any body dysmorphia. If you're looking for some extra help, check out our home workout guide to reduce pectus excavatum. 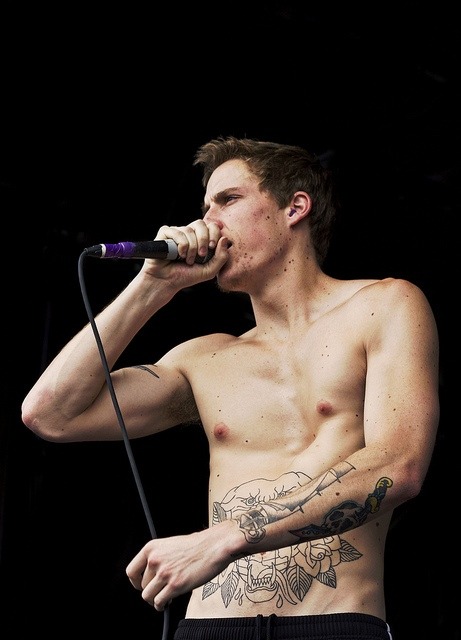 What is pectus excavatum? 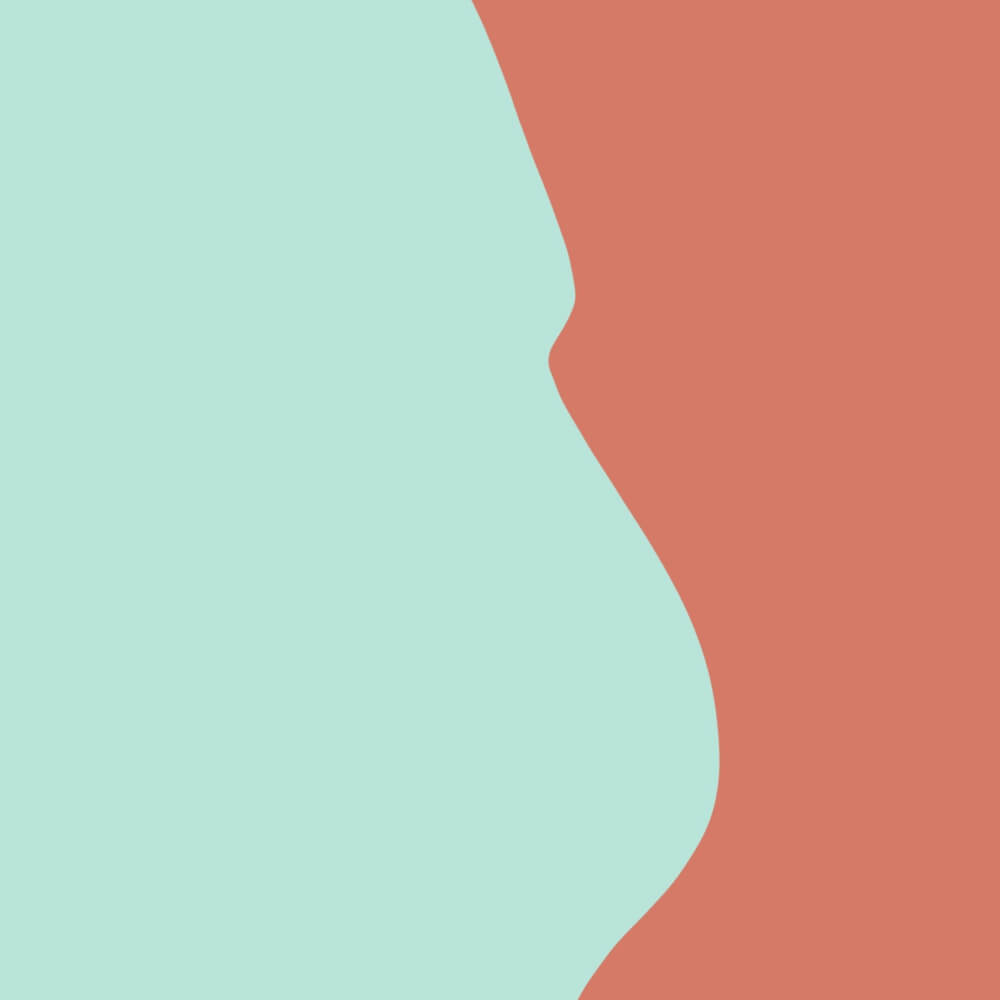 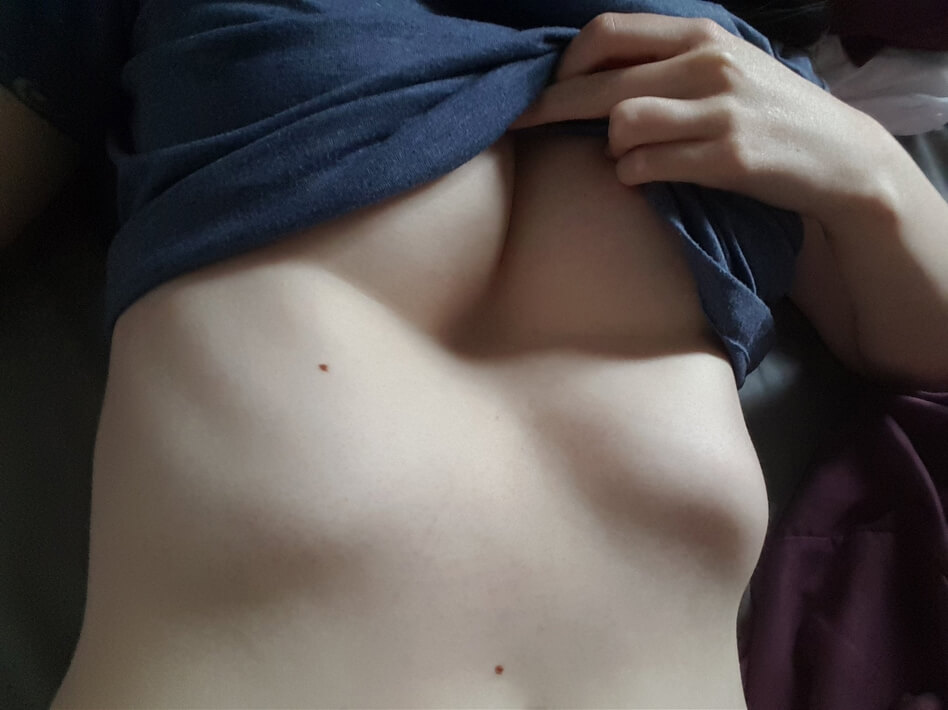 Get notified of new resources, news, and information on how to improve your pectus excavatum

Thank you! Your submission has been received!
Oops! Something went wrong while submitting the form.